Social Justice & The Gospel, Part I: 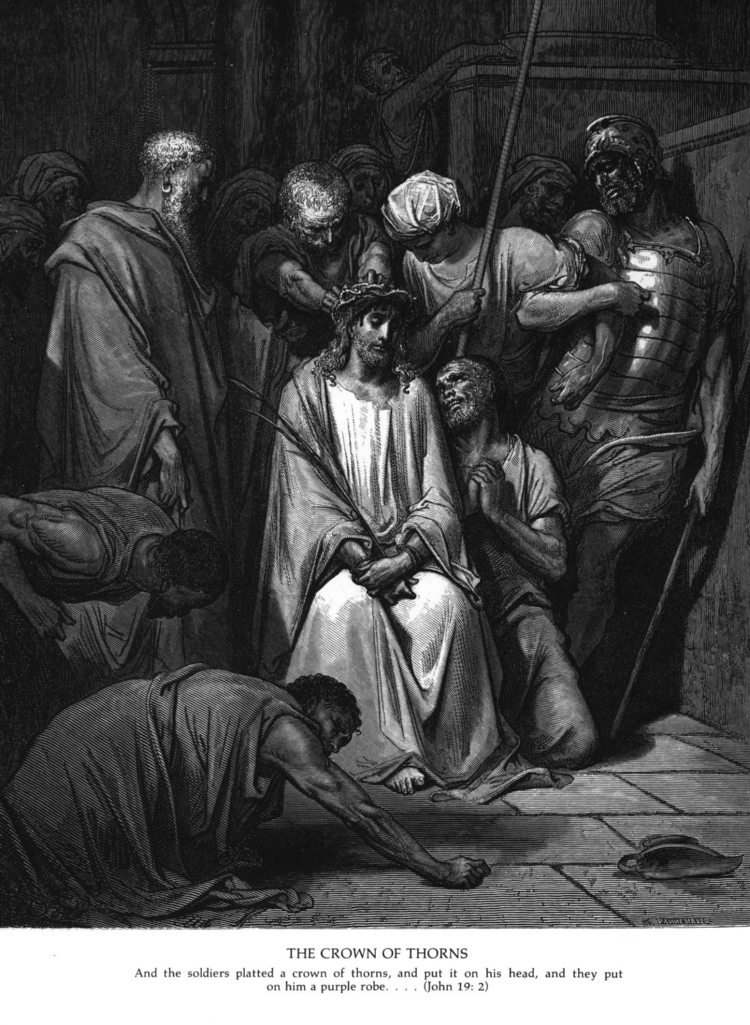 Who is Oppressed in the Gospel?

This is a vital question to ask of anything that has been presented as important. I learned this lesson from a pastor who has mentored me and really impacted my preaching. I will never forget when I first started preaching and he turned to me and said, “So what? You need to make sure your sermon can answer that question. You need to make sure there is something for people to take home.” Perhaps you have noticed Social Justice gaining popularity or perhaps you have even seen it in your church, but you are asking “so what?” Is there really any eternal impact when it comes to Social Justice? This is a very valid question that, I believe, brings us to the biggest “so what” of Social Justice. In this series of articles we are going to be looking at how Social Justice presents a false gospel and impacts the eternal state of those who preach and accept it.

The false gospel of social justice is not simply a different religion like Islam or Buddhism. Rather, it is one that attempts to mimic the Christian faith. This is the most dangerous type of false gospel. It has been said that there are three types of people in the world; believers, unbelievers, and make-believers. Ultimately, there really are only two types of people—believers and unbelievers—but the gospel that social justice teaches produces make-believers. Let me put it bluntly. It allows people to believe they are on their way to heaven when in reality they are on their way to hell. The only thing worse than believing a lie is believing an eternal one. The “gospel” peddled by the social justice movement (SJM) is an eternal lie that leads to eternal damnation.

Before we examine the gospel presented in Social Justice, we first must consider the real gospel from the word of God:

“Moreover, brethren, I declare to you the gospel which I preached to you, which also you received and in which you stand, by which also you are saved, if you hold fast that word which I preached to you–unless you believed in vain. For I delivered to you first of all that which I also received: that Christ died for our sins according to the Scriptures, and that He was buried, and that He rose again the third day according to the Scriptures, and that He was seen by Cephas, then by the twelve. After that He was seen by over five hundred brethren at once, of whom the greater part remain to the present, but some have fallen asleep.”

“He is despised and rejected by men, A Man of sorrows and acquainted with grief. And we hid, as it were, our faces from Him; He was despised, and we did not esteem Him. Surely He has borne our griefs And carried our sorrows; Yet we esteemed Him stricken, Smitten by God, and afflicted. But He was wounded for our transgressions, He was bruised for our iniquities; The chastisement for our peace was upon Him, And by His stripes we are healed. All we like sheep have gone astray; We have turned, every one, to his own way; And the LORD has laid on Him the iniquity of us all. He was oppressed and He was afflicted, Yet He opened not His mouth; He was led as a lamb to the slaughter, And as a sheep before its shearers is silent, So He opened not His mouth.” (NKJV)

“For He made Him who knew no sin to be sin for us, that we might become the righteousness of God in Him.” (NKJV)

In examining the biblical gospel, I want us to notice two things:

1) the reason Christ died, and…

2) what we become when we trust Him for salvation, when we “confess…and…believe” in Him. The apostle Paul wrote, “Christ died for our sins according to the Scriptures.” Jesus was “oppressed and…afflicted” in order that “we might become the righteousness of God in Him.” As we soon will see, these observations are critical for us if we want to understand how the message of social justice replaces the good news of Christ with a counterfeit gospel.

Who Is the Oppressed Figure in the Gospel?

Whether it is highlighting systemic racism, LGBTQ issues, white privilege, or the needs of migrants and refugees; I am sure you have noticed a main cog in the message of social justice is oppression. Social justice essentially creates several sub-classes of people, each of which fits in either an oppressed or oppressor category. To a degree, the true gospel also does this, but it does so with one main difference. There is only one person in the oppressed category—only one who truly has been oppressed—Jesus Christ. When we consider what Christ went through for us, our minds immediately drift to the horrors He suffered physically. God’s only Son was beaten by Roman soldiers who were part of the premier military force of that day. He was scourged with a whip that cut deeply into the muscles of his back and the tissues underneath, leaving his back raw, bloody, and severely mangled. He was mocked by those He came to save and was spat upon.

Crucifixion suffocated its victims. The weight of the victim put pressure on his chest, preventing him from breathing. To breathe, the one being crucified had to push himself up on the cross, an action that caused devastating pain. Thus, the nails that pierced Jesus’ wrists and feet when He was secured to the cross also tore into His flesh with every breath He struggled to take. With each up or down motion, the rough, splintered wood behind Jesus’ back scraped mercilessly against His already wounded and bleeding flesh.

The Romans had “perfected” crucifixion, making it the most horrific death possible. Truly, Isaiah 53:7 alludes to this when it says, “He was opressed and He was afflicted” (emphasis added).  Isaiah continued, “Yet He opened not His mouth; He was led as a lamb to the slaughter, and as a sheep before its shearers is silent, So He opened not His mouth.”

Christ also was oppressed spiritually when God the Father “laid on Him the iniquity of us all” and thereby “made Him who knew no sin to be sin for us, that we might become the righteousness of God in Him.” As God in the flesh, Christ was without sin, so He could die to pay for sinners’ offenses against a perfect and righteous God. When we sin, we are violating God’s holy character. We are not making a mistake, we are not simply breaking arbitrary rules, and we are not merely making Jesus sad. We are violating His character. For Christ to spiritually take the punishment for our sin so that we might have a way of salvation makes all of humanity, without any question or debate, the spiritual oppressors in the narrative of the biblical gospel. We are talking about us! We’re guilty—and not just collectively, but individually as well.

What is seemingly missing in the social justice “gospel” is a biblical understanding of hamartiology—the study of sin. Those who are mouthpieces of the SJM may in fact cite the very verses that throughout church history have been highlighted on the teaching of sin, verses like Psalm 14:2-3, Ecclesiastes 7:20, Isaiah 64:6-7, Jeremiah 17:9, Romans 3:23, and Romans 6:23, but the narrative of the movement betrays and twists the doctrine. When we understand sin and the necessity of the cross, the only conclusion that we can come to is that every man, no matter what his circumstances are, is living a life better than he deserves.

God would be absolutely just if He sent all of us to hell immediately, yet those proclaiming social justice teach that there are classes of people who are owed something. Whether it is racial reparations, the “rights” of LGBTQ individuals, or the partiality shown toward those who have several marks on the intersectionality test, social justice advocates teach that certain categories of people are victims. Because they are or have been oppressed, they are deserving of special treatment that supposedly will right past and present wrongs performed against them. Others, say social justice warriors (SJWs), are oppressors by virtue of their “privileged” status. These groups, and the individuals that belong to them, must be punished for their “oppression.”

You may be reading this and wondering, Isn’t it true that many people have been wronged? Yes, some people have been wronged and have been oppressed in life, but this should be addressed on an individual basis and not in class warfare. When people are individually wronged, they should be protected and vindicated by laws that are in accordance with God’s Word. When we look at those who have been oppressed, it also is vital we understand that they—like every other human being—have oppressed Christ infinitely more than they have been victimized.