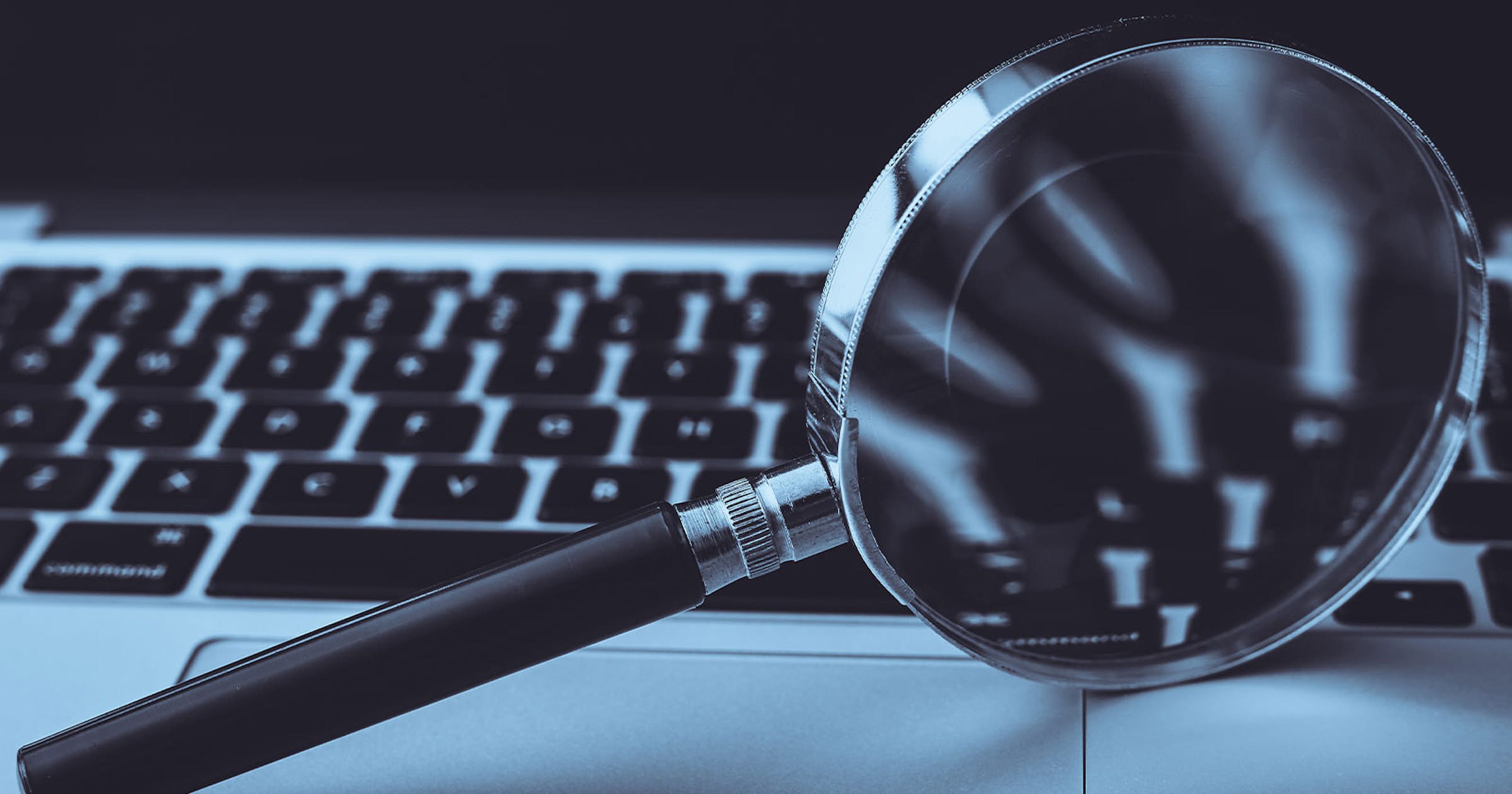 How We Identify Woke Adherents

At Enemies Within The Church, we’re creating Wokepedia for a number of significant reasons. One of those reasons is to combat skepticism from people who haven’t done the research for themselves. We know that not everyone has the time or energy to devote to doing that research– so we’re doing it for you!

We realize that you might be wondering: “What is the set of criteria used to determine whether someone is ‘Woke’ or not?” We’re glad you asked.

We pay attention to their language.

Do they use terms like “white privilege,” “systemic racism,” “white fragility,” “cisgenderism,” “social justice,” “heteronormativity,” “intersectionality,” “white hegemony,” “whiteness,” “oppression,” “critical theory,” “Marxist critiques,” “diversity,” “inclusivity,” or “equity” in their speeches, books, articles, sermons, or other communications in such a way that makes it obvious that they believe these things really describe the world around them?

Do they speak about the concepts inherent within those words without using those words specifically? If so, that indicates an attempt to subvert an institution or group that has not yet been totally taken over by social justice ideology or Leftism.

We pay attention to their actions.

Sometimes, Woke cultists are not engaged in overt activism, because it would divert from their primary strategies in the current moment. At times like these, the “tell” or “giveaway” is not likely going to be what they say, but rather what they do.

Do they promote known Woke cultists by inviting them to conferences, speaking events, seminars, etc.?

Do they regularly associate themselves with people who are known, and who they ostensibly know, to be Woke cultists?

When a person or group of persons contributes to Woke cult organizations, that is a sign that that person/group is, indeed, Woke. We identify the money trails and connection points that indicate Leftist sympathies. Money indicates intention.

We listen to the stories of people who have encountered the Woke Cult firsthand.

We value and seek out the experiences of people who have been forced to face social justice ideology, Critical Race Theory, feminism, postmodernism, and other Woke cult ideologies. It’s one thing to see all of this information on paper. It’s another thing entirely to listen to real stories from real people who are willing to stand up for what’s right. Tell us if you’ve encountered the Woke cult, and we’ll do our utmost to document the truth on your behalf.