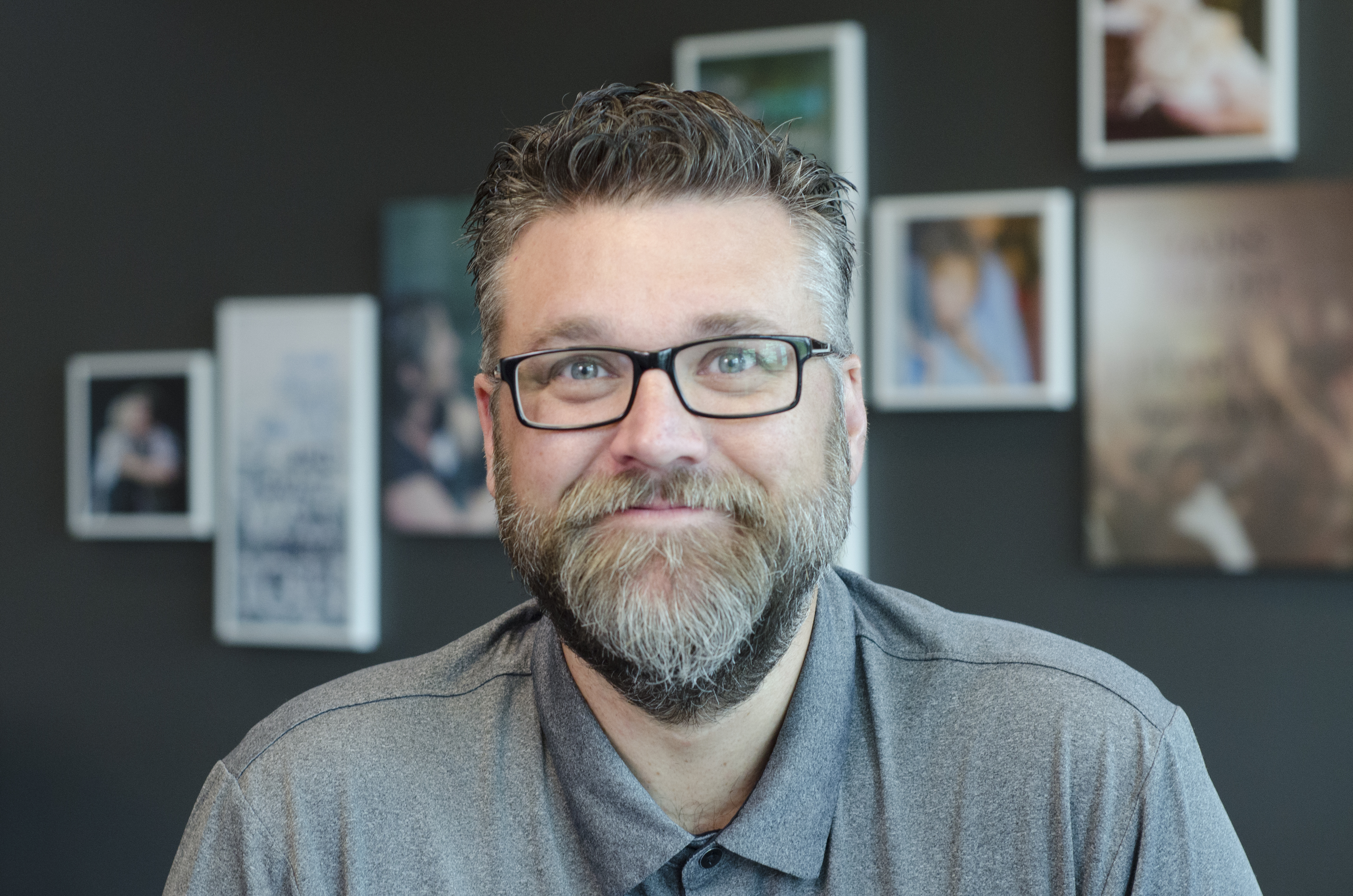 Books: God is for Real, Transforming Presence, Being Dad, SoulShift

David Drury is an active Wesleyan leader, having served as the Chief of Staff for the international headquarters of The Wesleyan Church. He graduated with degrees from Indiana Wesleyan University, Gordon-Conwell Theological Seminary, and Kingswood University, and acted as the pastor of five local churches in the Midwest, all prior to his appointment as Chief of Staff.  He is a self-professed proponent of social justice, a Leftist activist with sympathetic ties to extremist movements as Black Lives Matter, critical race theory, DIE (Diversity, Inclusivity, and Equity) ideology, and intersectional feminism.

During the Trayvon Martin controversy, Drury claims, he was “awakened to how devalued black lives were by many and how the system itself seemed to protect those who devalued or even hunted them down to kill them.” He admitted in an interview that he stood with BLM because it was controversial, and claimed that he “might say it [“Black Lives Matter”] less,” when it is “no longer controversial to say it.” To dodge accusations of being sympathetic to a self-evidently malicious, violent, and racist organization like BLM proper, he claims that “It is a movement of showing compassion and showing value for what so many have clearly devalued and not shown compassion to.”[1]

He has spouted typical anti-white talking points like “we white persons are too fragile to call these advantages ‘privilege’ and might somehow be more comfortable with saying slavery is a curse for blacks but a blessing for us,” and “the curse is on us for the sin for a few generations.” (It seems he ignores Ezekiel 18:20 entirely, which says that “The soul who sins shall die. The son shall not suffer for the iniquity of the father, nor the father suffer for the iniquity of the son. The righteousness of the righteous shall be upon himself, and the wickedness of the wicked shall be upon himself.”) He is a self-professed racist, as well: “I have met a racist—in the mirror.”

Drury is also a proponent of mass immigration and lack of national sovereignty and border control. He claims that there is “deliberate marginalization and exploitation of immigrants in our society,” while providing zero evidence for this claim.

He supported the overturning of our electoral system in favor of a self-evidently incompetent and fraudulent candidate, Joseph Biden, and condemned those who desired to defend their citizenry’s right to a fair and free election. He wags his finger at those who want to prevent America from being turned into a third-world puppet democracy: “For those mixing Christian faith and [political activism] at my nation’s capital, there is sin in the camp. Know when to stop blowing trumpets and start self-examination. Replace this losing Christian Nationalism with prayer and confession.”[2] Dr. Everett Piper, one of the exceedingly few Biblical, conservative leaders still remaining in The Wesleyan Church, rightly exposed his false teaching, but it doesn’t seem that many of his other peers are willing to do the same.