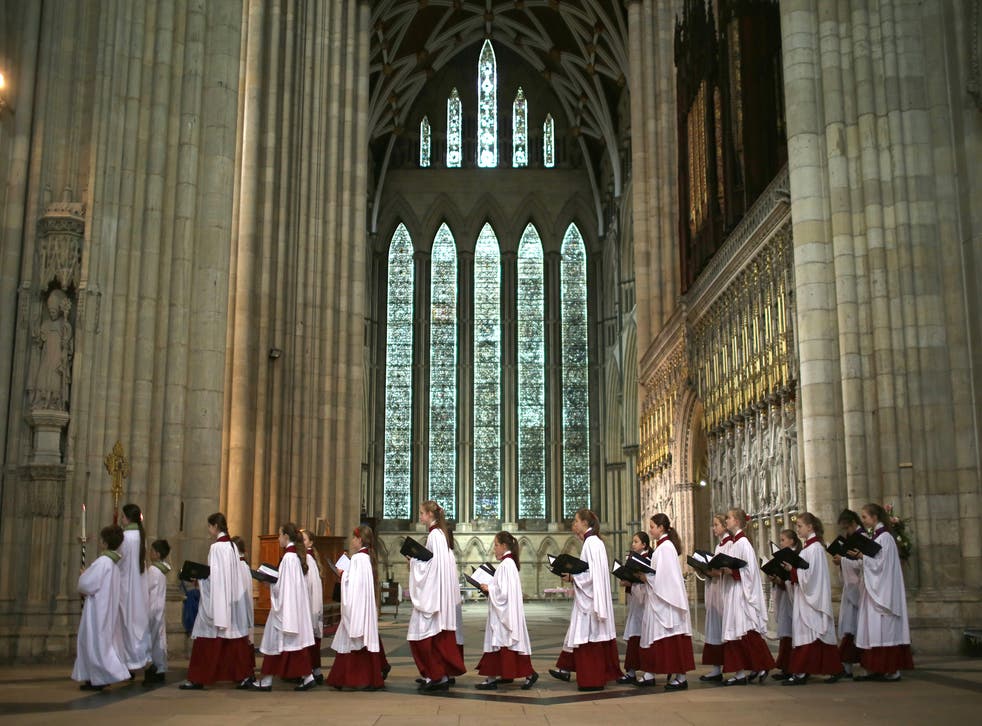 In ‘Shocking’ Move, Anglicans Have “No Official Definition” of Biblical Terms

Virtually no one disputes that the Church of England has become more liberal and “broad church” within the past several decades. In previous times, the Church had the luxury of safely presuming that when people used such terms as “man,” “woman,” “male,” or “female,” they were speaking in accordance with traditional, orthodox, Biblical Christian views of sex. Nowadays, though, this is not the case.

Adam Kendry, a lay member of the Church of England who is also a representative of the Royal Navy, recently asked a question involving the definition of the word “woman” to the General Synod (that is, the national assembly of Anglican Churches, or the governing body of the Church of England). In response, Dr. Robert Innes, Bishop of the Anglican Church in Europe, wrote:

“There is no official definition, which reflects the fact that until fairly recently definitions of this kind were thought to be self-evident, as reflected in the marriage liturgy. The LLF project, however, has begun to explore the complexities associated with gender identity and points to the need for additional care and thought to be given in understanding our commonalities and differences as people made in the image of God.”

The orthodox, Biblical position on gender is that God created human beings to be male or female, and true “gender identity” does not vary from God’s biological design. In Genesis 5:1-2, the Bible states that

“… In the day that God created man, He made him in the likeness of God. He created them male and female, and blessed them, and called them Mankind on the day they were created.”

In Deuteronomy 22:5, God’s image-bearers are instructed as follows:

“A woman shall not wear anything that pertains to a man, nor shall a man put on a woman’s garment, for all who do so are an abomination to the Lord your God.”

There is no room for quibbling about it. Scripture provides total clarity, and in its infallible sufficiency, every Church should rest. Attempting to appease sodomites (a.k.a., the “LGBTQ” activists) by being ambiguous where God has been utterly transparent with His children is a grievous sin. Anglican bishops, priests, or even laypersons who deny– or, in an even more cowardly fashion, fail to affirm– the orthodox position on gender are not fit to be members of the Church of England.

Wokepedia calls the Church of England to remember the historic position of Christendom from the very beginning, and to recognize and affirm the majesty and goodness of God’s intended design for men and women, and to utilize the Biblical definition (which matches biological sex) instead of the definition that homosexualist and transgenderist activists have reinvented. God offers the opportunity for forgiveness through the work of Christ to those who will confess their sins to Him, and the Holy Spirit provides a path to repentance and obedience.